Any business that has annual turnover of over 250 million ALL is considered V.I.P Business or Corporate Business.

What Products Do We Offer To You? 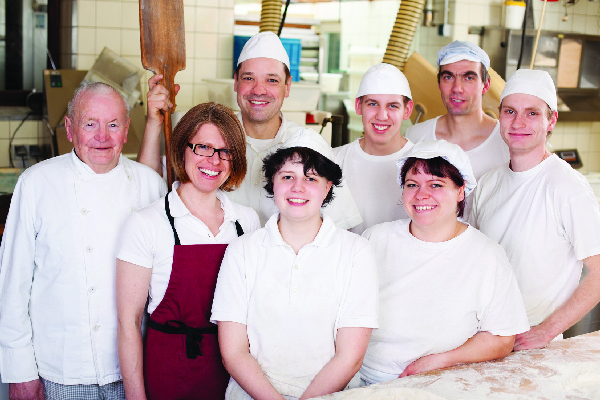 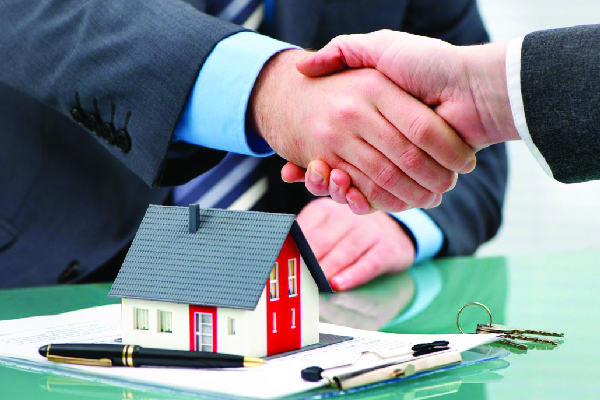 Property insurances in cases of: 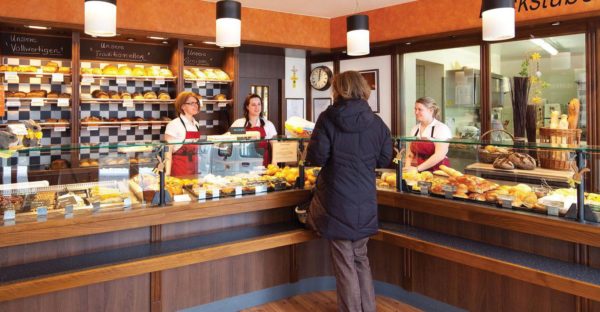 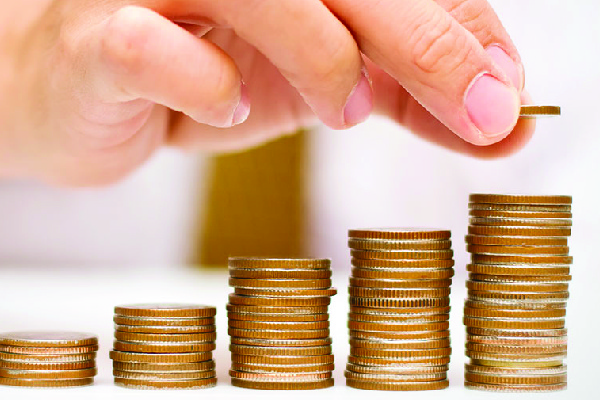 In order for you not to block your money, request the insurances of: 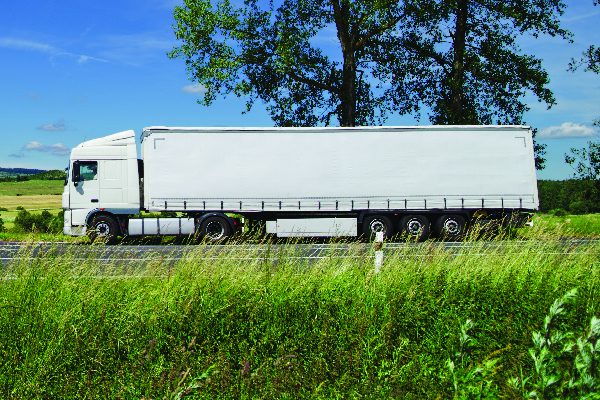 Insure the goods against all shipping hazards: 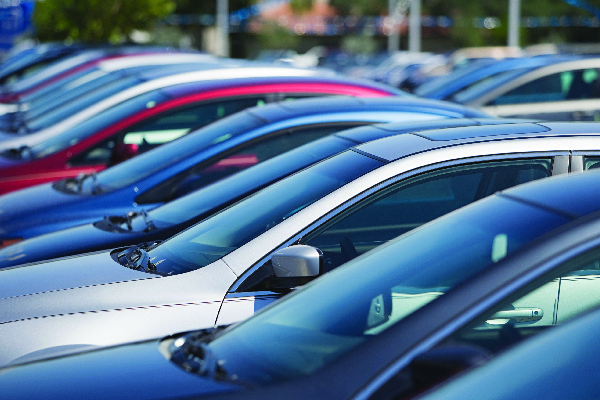 Insure your business during construction or erection: 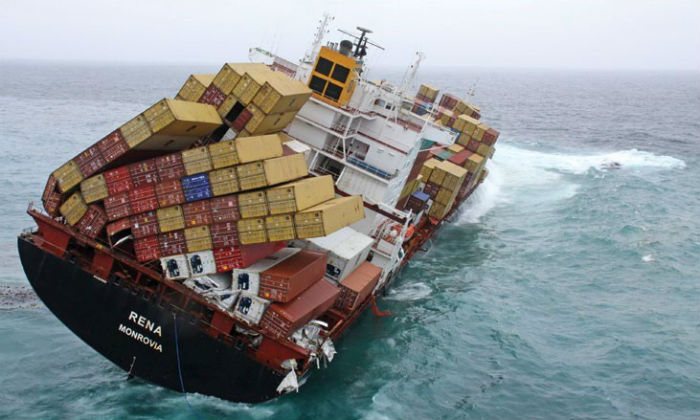 Indemnify the Insured against the Insured's legal liability as a transportation company under the terms of this insurance contract based on the Convention on the Contract for the International Carriage of Goods by Road (CMR) Gene 19 May 1956, Albanian Law No. 9503 dated 3 April 2006 and Protocol to the CMR Convention 5 July 1978 acceded by the Republic of Albania to Law No. 9624 dated 16 October 2006